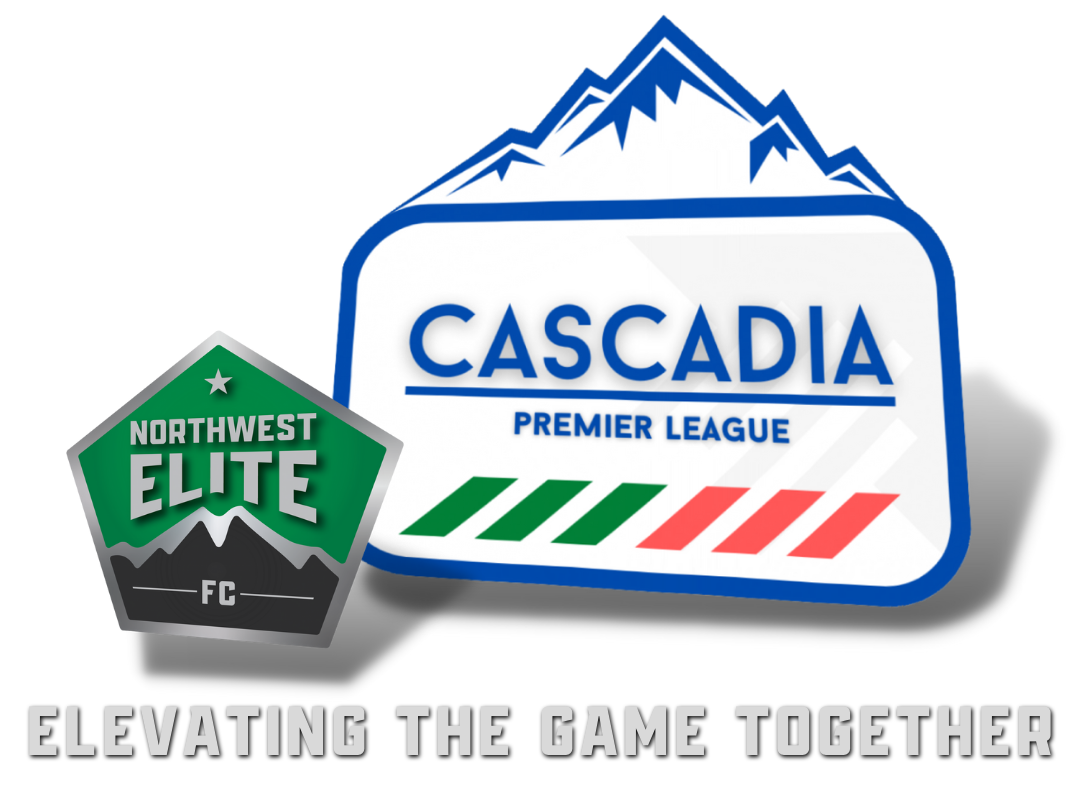 NW Elite FC has some exciting news!
NW Elite FC has been accepted into the Cascadia Women's Premier League for this upcoming 2023 summer soccer season.

We are extremely excited to have this opportunity to compete against some of the strongest clubs in Washington and Oregon. Numerous ECNL clubs have entered, some of which were in the WPSL last season but are now extremely excited about what the Cascadia Premier League has to offer. This is an amazing opportunity for our current players, alums and any other college or pro player that needs game time over the summer.

The Cascadia Women's Premier League launched last summer — May 2022 — with the goal of providing top competition for North West based clubs without the extreme logistical expenses of travel. That is at the core of the league's philosophy and one of the main reasons the league has doubled in size since its inaugural season and is still growing leading into the May 2023 kickoff. Top clubs are attracting other top clubs to join along with the known fact players from last season have been recruited into the pro ranks to various clubs across the country.

As we continue to roll information out, it's important to note, this amazing opportunity aligns with our Player Pathway of Excellence and our vision of competing in a league where NW Elite FC players as well as other U23/Women's players can continue their journey on the pitch.

- 2-3 training sessions per week, with game schedule (coming soon)
- start date is estimated Mid-May but will be confirmed shortly

The Cascadia Premier League is a women’s and men's adult amateur soccer league based in Washington and Oregon. Cascadia was built on the foundation of the Western Washington Premier League which debuted in 2018.  2022 was also the launch of our Women's division (7 teams in total).
VISIT CPL WEBSITE FOR MORE INFO 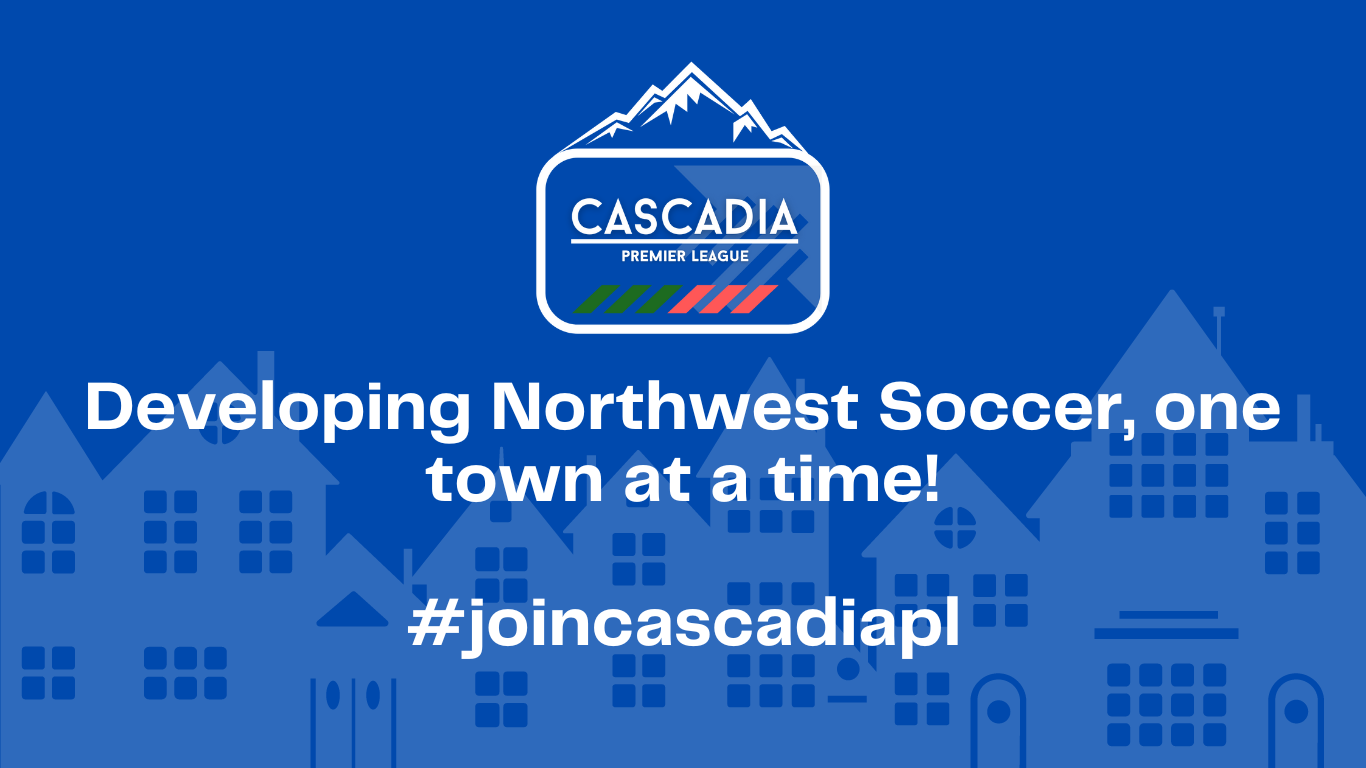 Cascadia‘s mission is to provide the Pacific Northwest’s vast region with a place for players and clubs alike to achieve their goals of moving onto the next level. With our variety of division's, we want teams to place themselves through merit (via promotion and relegation).
VISIT CPL WEBSITE FOR MORE INFO
IN THE NEWSRESOURCESDOWNLOADS
FOLLOW US